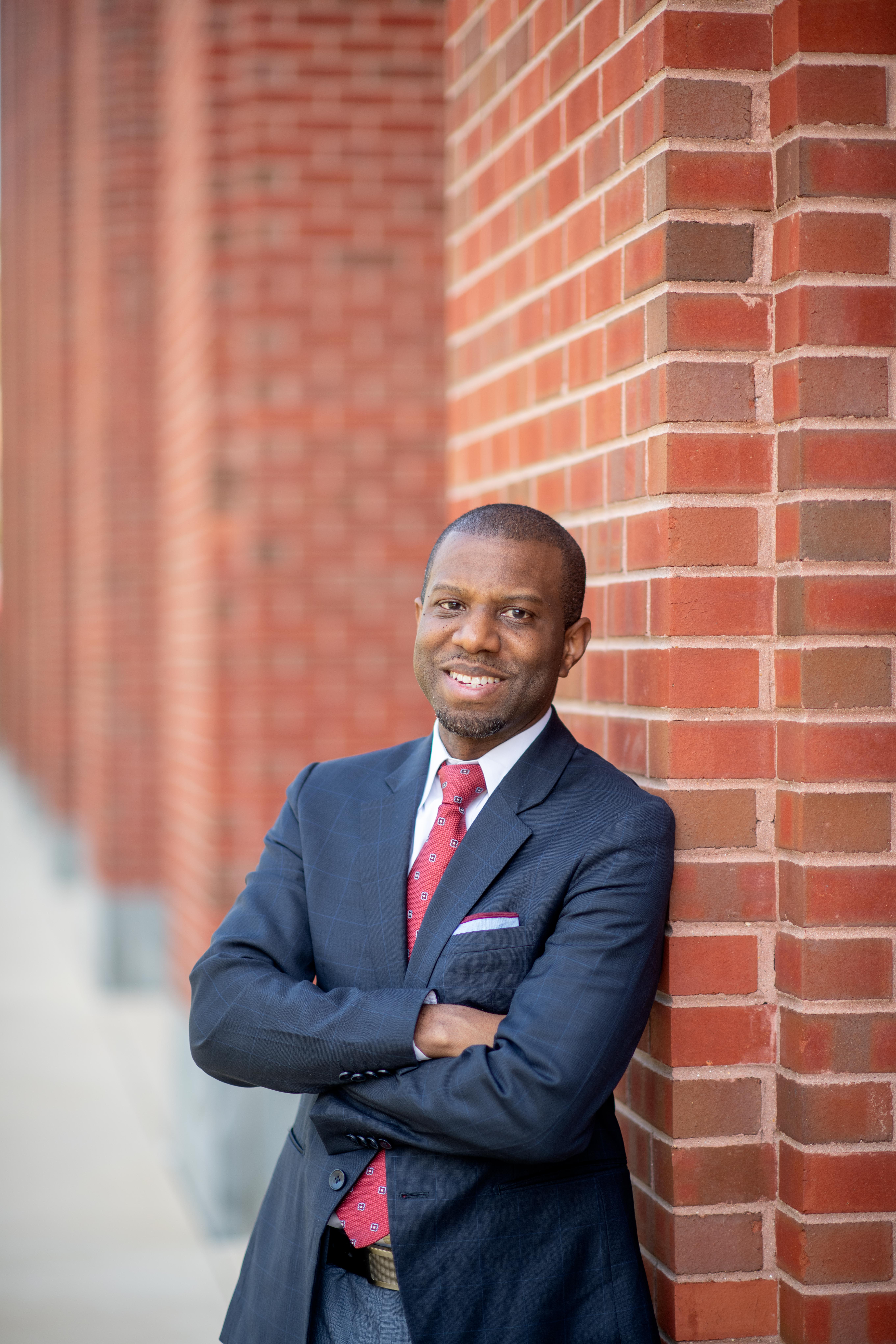 Dr. Ivory A. Toldson is the president and CEO of the QEM Network, professor of counseling psychology at Howard University, editor-in-chief of The Journal of Negro Education and executive editor of the Journal for Policy Analysis and Research, published by the Congressional Black Caucus Foundation, Inc. Previously, Dr. Toldson was appointed by President Barack Obama to devise national strategies to sustain and expand federal support to HBCUs, as the executive director of the White House Initiative on Historically Black Colleges and Universities. Since 2016, as QEM principal investigator, Dr. Toldson has been awarded more than $4.5 million from federal agencies including NSF and NASA, to support capacity building efforts for STEM programs at Minority Serving Institutions

With more than 80 publications, Dr. Toldson was dubbed a leader “who could conceivably navigate the path to the White House” by the Washington Post; one of “30 leaders in the fight for Black men;” by Newsweek Magazine; and the “Problem Solver” by Diverse: Issues In Higher Education. A sought-after speaker, Dr. Toldson has been featured on MSNBC TV, C-SPAN2 TV, NPR News, and numerous national and local radio stations. In print, his research has been featured in The Washington Post, CNN.com, The New York Times, The National Journal, Essence Magazine, BET.com, The Grio, and Ebony Magazine. Dr. Toldson was named in The Root 100, an annual ranking of the most influential African-American leaders. He also served as contributing education editor for The Root, where he debunked some of the most pervasive myths about African-Americans and gained a national reputation for challenging “BS,” or Bad Stats.