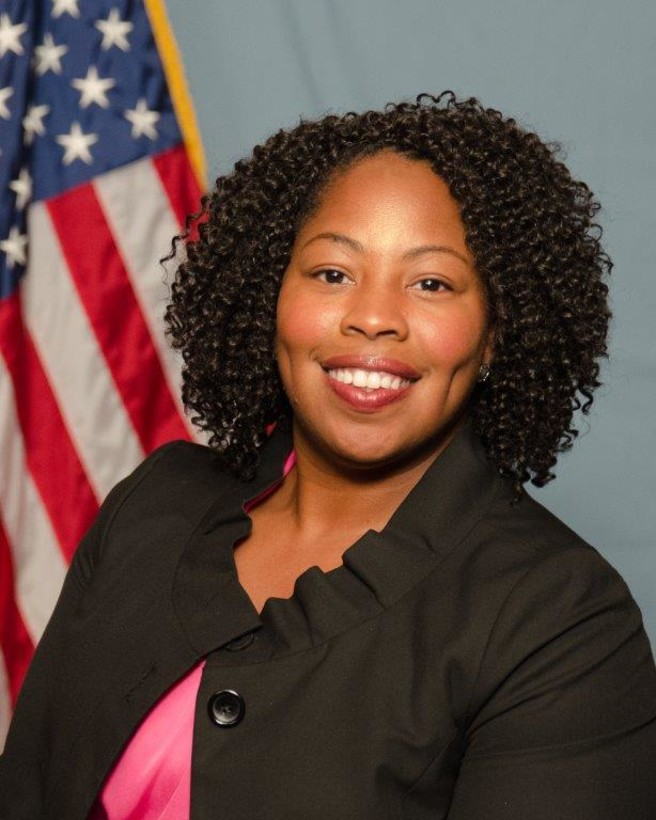 Serving the US Air Force for nearly 20 years, her experienced service has included both active duty and reserve time in the United States Air Force along with civilian time in the areas of Science & Technology and Acquisitions. Ms. Lumpkin’s career began in 2001, serving as an active duty Acquisitions Officer in support of war fighter training, common operating systems, and unmanned combat air systems for the Aeronautical Systems Center. In 2009, she transitioned to a federal civil service role as an Operations Research Analyst for the Air Force Research Laboratory. Prior to her current assignment she was a Legislative Liaison serving a two-star General Commander, she assisted with all aspects of hearing preparation for senior-level officials and congressional briefings, as well as analyzing, researching, and formulating official responses to requests from Members of Congress, their staff, and congressional oversight committees on matters of Congressional interest.